Many of the articles have been put into PDF format. (If you do not have Acrobat Reader for the PDF files it can be downloaded here free.) 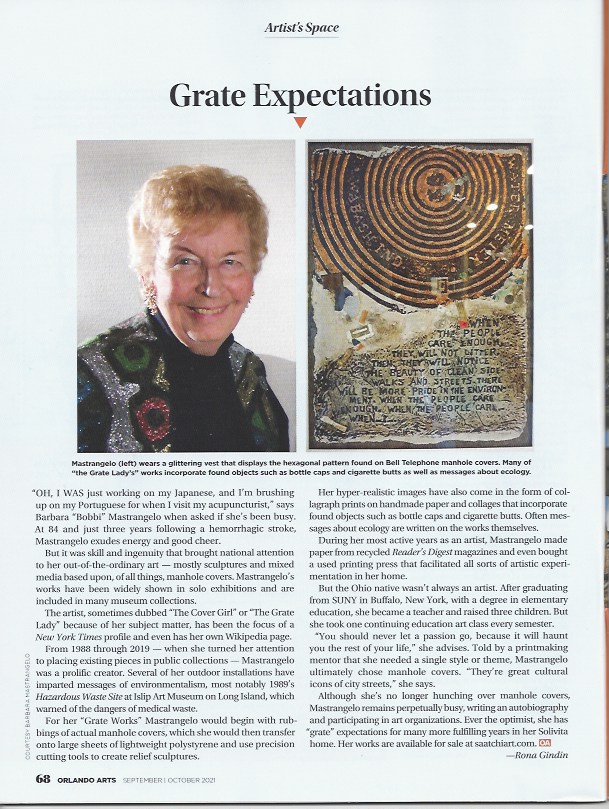 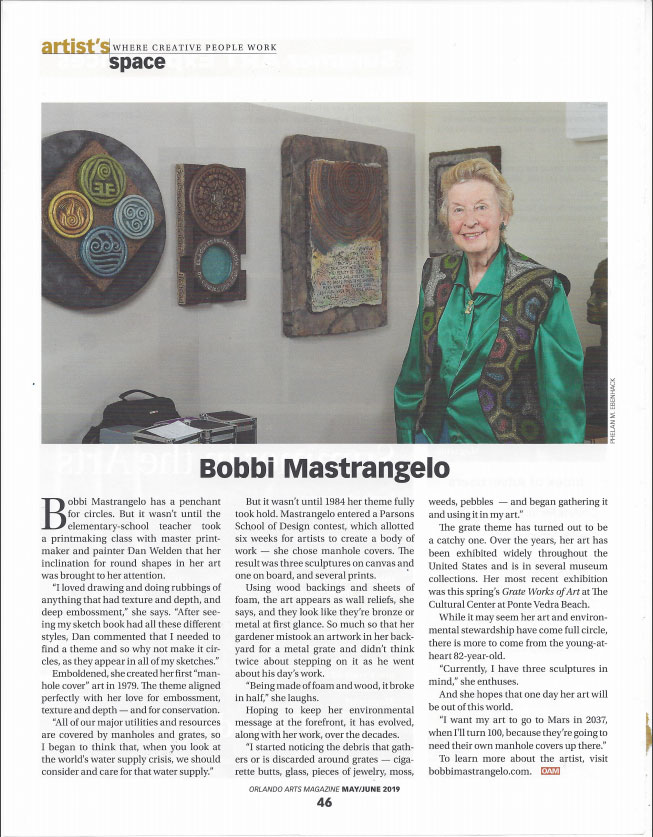 “Artist enters the age of Cyberspace and all its benefit” Freeline Media.com by Michael Freeman – PDF – August 8th, 2012

Artist of the Month – Osceola Center for the Arts Orlando Sentinel, Life in Osceola by Sara Sheckler. – February 26, 2006

“Three Sewer Hitter” and “Gaz” These sculpture relief works were selected for the 2005 Annual Juried Art Exhibitionat The Osceola Center for the Arts . The exhibition was from April 8 – 30 – 2411 E. Irlo Bronson Highway Kissimmee, Florida 34744 – April 2005

“The Manhole is the Message” Feature by Susan Howard, Long Island Newsday – December 5, 1990

“Everything Is Beautiful In Its Own Way”